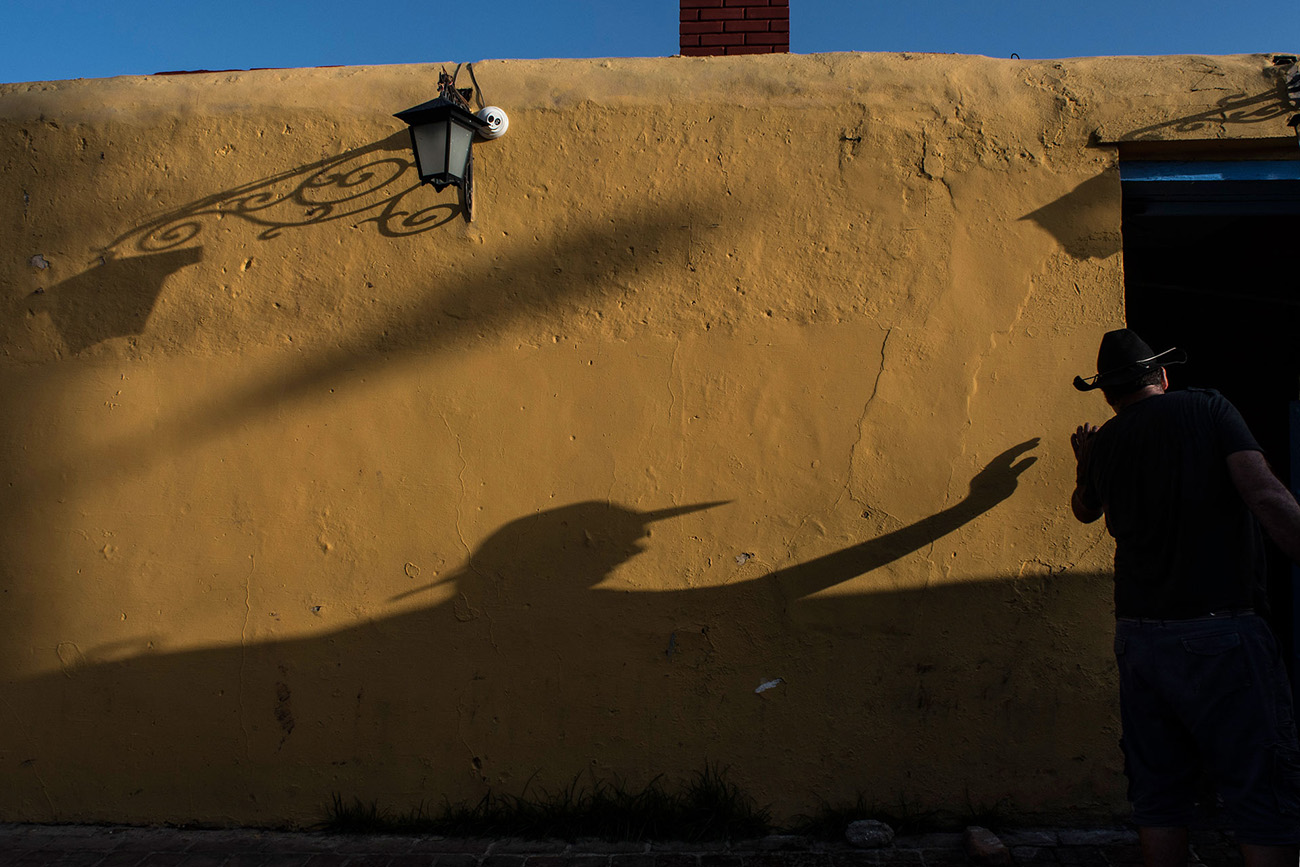 “Clarisa, a glorious city, has a tormented history. Several times it declined and flourished again, always taking the first Poor Clare as an incomparable model of all splendor, by comparison with which the present state of the city does not stop causing new sighs at each turn of the stars ”
The Cities and the name 4. Italo Calvino (The Invisible Cities)

As soon as I set foot in Trinidad, I got carried away by the subliminal inventiveness of the trip and imagined that the historical part had been built by Franco Fontana's visual urban aesthetics. And I also imagined that everyone would be believing that hoax. And it didn't seem far-fetched to think of it as plausible, credible. The old town of Trinidad has been a World Heritage Site by Unesco for several years and one of the best preserved colonial cities in Latin America. In this sense, the tourist demand is increasing in post-Castro Cuba.

From one year to the next, great restorations have been made and many houses have been repainted (with strong contrasts of primary colors and secondary colors), creating a huge urban planning visual power. And that clear "tourist aesthetic reinvention" seems to be tailored to the great Italian photographer whose personal brand consisted of images where the combination of colors and contrasting lines created a certain tension and visual appeal. That is why, in my mental imagery, I call it: city Fontana.