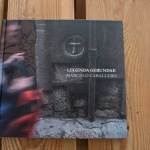 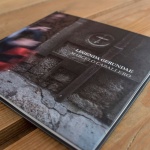 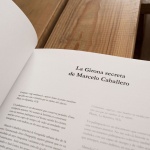 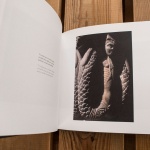 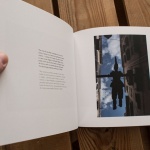 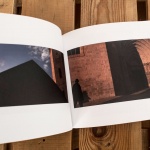 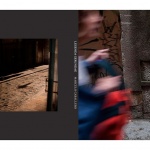 Printed in The Folio Club (Barcelona)

"... In the secret Girona captured by the photographer, it is not the people who make up the urban portrait, but the presence, uncertain and spectral, of its shadow, which promises another reality that we do not see: a city built as a palimpsest of elements on horseback between the mystery and a certain Platonism .... "Cristina Masanés

It can also be purchased: